Skip to content
You are here:Home » Grammar » Further vs Farther – How Are These Two Words Different?
Grammar
Updated October 3, 2022 Derek Haines 3370 Views

What’s the difference between further vs farther? It’s easy to mix up these two confusing words, even for native English speakers.

But there is a simple way to remember the difference between further and farther.

We use farther when we are referring to a distance that is real. You want to indicate a physical distance that can usually be measured.

We use further to describe figurative distances and time. We use it when we are referring to a metaphorical distance or time. It is not a precise measurement. It is a time or distance by degree or extent.

Further and farther are often interchangeable

These two words are often used to indicate either meaning in different forms of the English language.

If you are meticulous about your writing and choice of words, understanding the difference between these two words is worth understanding.

Then you can make sure you use the correct word every time.

You can always ask how far

But it is impossible to ask how fur.

A quick way to remember and understand the small contrast is to recognize that farther derives from the word far.

It means a distinct and measurable distance. You can usually use a number because it is precise.

“How much farther is London from Paris?”
“Just under 300 kilometers farther.” 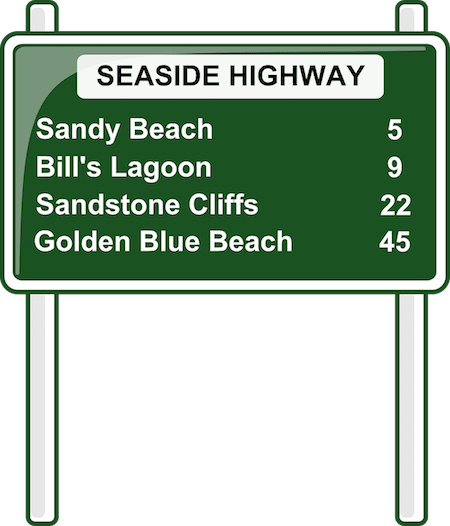 However, it is not wrong to use further in the second example.

In British English, the two words are often generally equivalent. But in American English, farther is used more often when referring to measurable distance.

When there is no specific or measurable distance, we use the word further.

We use the word further a lot in our common everyday expressions.

The more you study, the further you can go in life.

Nothing could be further from the truth.

I want to investigate these two words much further.

In order to further my career, I really need to study more.

Before we go any further, can we agree on the main aim of the project?

Let’s get this deal moving without any further delay.

I demanded further examination of my application.

Further as a verb

Unlike farther, the word further is also a verb. It means to advance something, which is easy to understand.

We would like to further this project with more funding.

To further your career prospects, you should socialize in the right circles.

I really plan on furthering my chances by joining an industry association.

Are you planning to further your education?

I had hoped that my new degree would further my career prospects.

To further your knowledge, you should read a lot more.

Further as an adjective

Before a noun, further is an adjective to describe something as more, a figurative distance, or to a greater extent. 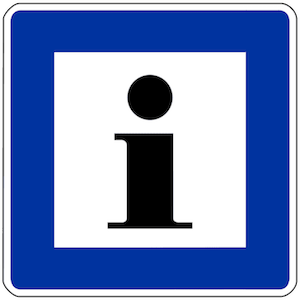 If you want to see the cows, go to the further reaches of the farm.

They have decided to take no further action regarding the matter.

The gallery is closed until further notice.

Further as an adverb

You can modify a verb by using further as an adverb. It means to go beyond or in addition to what has already been done.

It looks like the foundations are sinking further into the ground.

If the temperature drops any further, we will need to turn on the central heating.

We didn’t get much further on the project at the last meeting.

Can you stand a bit further back, please?

A good way to remember the difference between further and father is when you can use the adverb, furthermore.

It means in addition to, moreover, as well as, or on top of that. None of these words or phrases has a meaning of measurement. So they do not relate to a defined distance.

Furthermore, I would like to say that we plan to proceed no further with these negotiations.

I have nothing furthermore to add concerning the proposed resolution.

I didn’t agree, and furthermore, I insisted on a new vote for the members.

What about the comparative and superlative forms?

Generally, we would use further rather than farther for superlative and comparative adjectives. Here are a few examples of both forms.

It is further to Moscow than Prague. Although, farther would also be correct.

The moon is furthest from Earth at the apogee. But yes, farthest could also be used.

We shouldn’t go any further because the road looks dangerous.

How much farther do we have to walk?

Come on. Why don’t we see who can run furthest?

He took a seat farthest away from the lectern.

You would probably select further in either form in writing because farther sounds a little formal and cumbersome.

But the same rule applies if you want to be absolutely explicit in meaning. If it is an absolute distance, use farther.

We use further mostly for fixed expressions or idioms. However, for some, it is possible to use farther also.

He simply cannot see further than his nose.

Nothing could be further from my mind.

Your secret’s safe—it will go no further.

Don’t let this go any further.

If you want a better job, you should look further afield. (Farther can also be used.)

I don’t trust him farther than I can throw him. (Further can also be used.)

The nearer the church, the farther from God.

Further to what I just said

In the end, there is only a very small difference between these two confusing words.

If you are in any doubt, use further, and you will almost always be correct. You can use it both figuratively and literally.

If you have your kids in the back of the car asking, “Oh, how much further?” You would say, “Not long now.”

But if they asked, “How much farther?” You would have to reply, “Twenty-seven and a half miles.”

I hope you don’t have smart kids who know the difference to tell you when you are wrong.

Just remember that you will only use farther when it refers to far, so it is quite restricted in use.

I don’t think I should take this topic of the difference between further and farther any further because I have nothing further to add.

Related reading: Double Negatives In Writing Are Not Always A Mistake