Are there any self-publishing success stories?

Finding a publisher is not an easy task these days, even if you think you have written a potential bestseller.

After writing, editing, and rewriting, it is frustrating to receive so many negative responses if you try to take the traditional publishing route.

Some writers give up on the idea of ever finding a way to publish a book. But there are success stories of authors who never gave up on their dream.

The reality of publishing

All writers have bills to pay and can’t wait around forever for their lucky day.

The publishing world is changing to online publishing, so the idea of self-publishing might start to sound like a good idea.

It could seem to be a bit daunting to publish your own book as an independent author because of the doubts.

Doubt is what sets many writers back. They convince themselves that if a traditional publisher doesn’t want their book, it will be a failure.

But this is not true today due to self-publishing.

Here are some inspiring self-publishing success stories of writers who made it big as Indie authors. 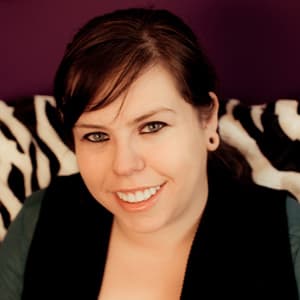 After writing more than seventeen novels, Amanda, who is from Minnesota, didn’t find any success with publishing houses.

So she decided to self-publish her novels as ebooks with Kindle Direct Publishing and achieved tremendous success.

Could you imagine writing seventeen novels and not one being accepted? The success of this story is that she went on to sell over a million copies.

After her success on Amazon Kindle, St Martin’s Press bought the rights to her first three novels for a staggering two million dollars.

It’s one of those stories that makes you feel motivated and inspires you to never give up on your dream. 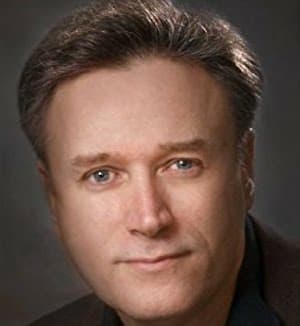 He is another author who gave it his all. But none of the big publishing houses showed an interest.

After writing for more than ten years, with no success, Sullivan gave up on writing.

He took ten years off, and then one day decided to start writing again. But still, no one wanted to publish his book until his wife started a publishing agency.

He then decided to self-publish his book “Riyira Revelation” through his wife’s agency and gained the success he had always strived to find.

After his success, the publishing houses flooded him with offers.

It shows you that even if you take some time off, you can come back stronger than ever. 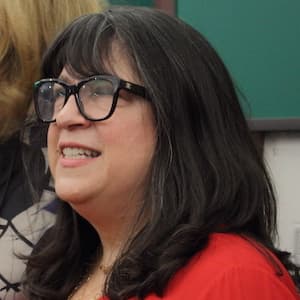 Even though the books written by James caused some controversy, you have to admit that she is one of the huge self-publishing success stories.

In 2011 E.L. James published her first book without dreaming of overnight success.

But she believed that there was an audience for her genre of literature. She self-published her first ebook title on the Kindle Store and promoted it from her blog and social media.

The rest is history.

Today, her Fifty Shades of Grey series is known throughout the world and has caused such hype that it is astonishing to think that she was initially self-published.

Not everyone is trying to gain this amount of success. But she really is the poster child of self-publishing success.

She has now sold more than 100 million copies of her books, which is nothing short of miraculous. 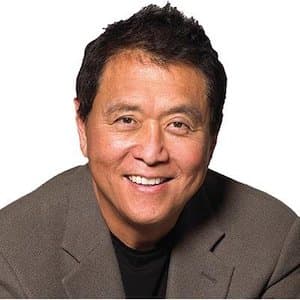 The book “Rich Dad, Poor Dad” by Robert Kiyosaki is one of those books your parents hand down to you, with good reason.

The lessons displayed in this book are of such value that it is still popular today.

In 1997 he decided that he no longer wanted to be an employee and self-published this book.

He sold over 26 million copies of just this one book, so that is definitely a success.

This book focuses on some great financial advice we don’t necessarily get in business courses today.

He talks about graduates having to be employed while those with business minds seem to be the ones who are successful.

If you haven’t read this book yet, it is worth doing so. 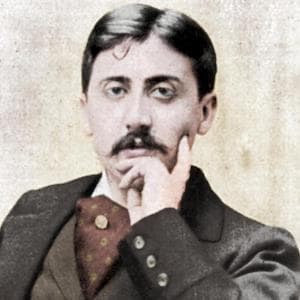 Proust wrote a novel that people say became the most rejected book of the twentieth century.

It is probably not the kind of reputation you want as a writer.

After receiving many rejections, Proust didn’t give up on his ability to be one of the best writers of all time.

He paid a publishing house to publish Swann’s Way and went on to sell millions of copies.

His original book, which was rejected so many times, was rewritten in a comic manner.

In 1913 he found a publisher for his most rejected book and then had great success. 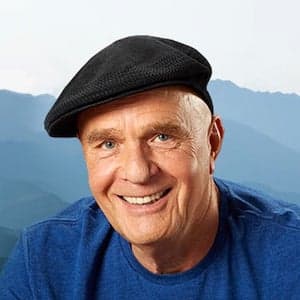 It is so strange to think that anyone would reject a book by Wayne Dryer, but he was not always as famous as he is now.

Originally, Dryer published his first self-help book. The book only ran for 4,500 prints, which wasn’t enough to find any degree of success.

Following that print, he traveled the world, trying to promote this book.

After doing that for a year, the book became one of the best-selling books of all time.

He sold more than 35 million copies of “Your Erroneous View,” and it was on the New York Times Bestseller list for sixty-four weeks.

Most writers would be happy to have their books on that list for just one week.

Today, Wayne Dryer is one of the most well-known motivational writers and speakers. 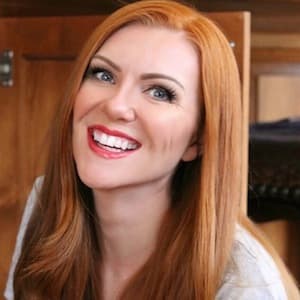 Like many new authors, she tired of so many rejection letters from agents and publishers.

In the end, she self-published her first book, Beautiful Disaster, with Smashwords. In the first few months, it sold over 30,000 copies.

The book was so popular that it made it into the New York Times bestseller list.

However, she became tired of the traditional route.

She self-published her next book, Beautiful Redemption.

She says that she prefers self-publishing because “I am the captain of my own ship.”

When you look at these self-publishing success stories, it is easy to see that there is hope for those authors who haven’t published yet.

Don’t think that there is only one option to become a published author.

There are many publishing options available for authors now that authors didn’t have in the past. You can easily self-publish in an ebook or print-on-demand paperback.

You can promote your book without leaving your living room. With all these opportunities, many new authors are opting to self-publish after rejection by agents and publishers.

Even if your confidence is a little bit down because of rejections, pick yourself up and publish for yourself and your future.

Related reading: The Biggest Drawback Of Self-Publishing For New Authors