Skip to content
You are here:Home » Writing » Depression And Writing – Is There A Connection Between Them?
Writing
Updated January 1, 2021 Derek Haines 10222 Views 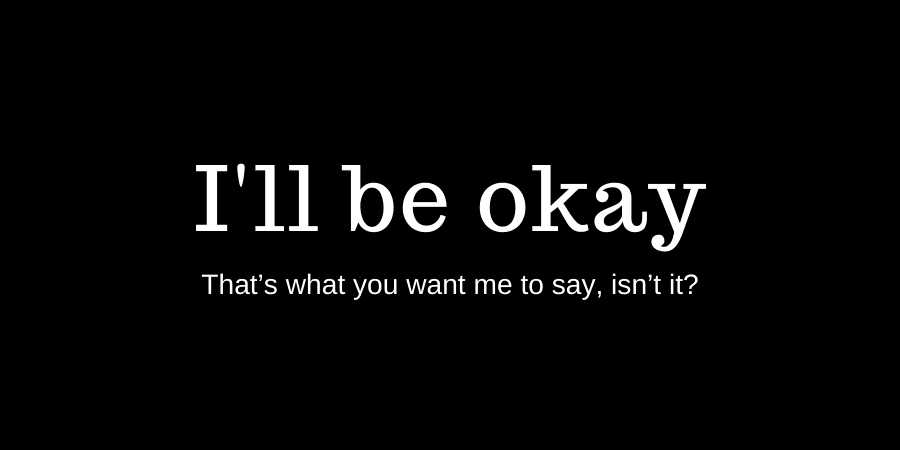 Some years ago now, I clearly recall my doctor telling me that there was a definitive link between writing and depression.

The only problem with his link was that he had no idea if writers became depressed through writing.

Or if living with depression, miraculously manufactured the circumstances for people to start writing.

So why was I at my doctor at that time talking about mental health?

To cut a long story short, I lost my parents within the space of six short months. Both passed away very suddenly.

I also lost my very best friend, who died after a long-term disease. Another friend was killed on a pedestrian crossing.

And oh, just to add some spice, my business failed, and I was diagnosed with cancer.

Yes, it was a very busy six months.

During my regular consultations with my doctor at that time, he also discovered from a blood test that I had suffered from an undiagnosed case of glandular fever, or mononucleosis, during the same six month period.

It seems I was too busy to notice this.

So, all things considered, I had a good solid list of reasons to be feeling a bit under the weather at that time.

I dislike the phrase of clinical depression intensely.

From my experience, when you have this affliction, the symptoms don’t relate at all well with the words.

Constant joint pain, muscle cramps, insomnia, headaches, fatigue, waking up feeling exhausted, difficulty with concentration, digestive problems, and loss of appetite were some of the symptoms I suffered.

But during my illness, I rarely felt sad, blue, morose, and never once had suicidal feelings.

It was difficult at times to differentiate between what were genuine symptoms and what were side effects from my medication.

Then, when people around you know that you are suffering from this ill-described condition, they always ask the same question, which by itself can drive you crazy.

The only logical reply becomes an auto-response.

Back to the bit about writing

The only reason I mention all of this now is that during that tough time, and then over the following year or more of treatment for, well, let’s call it melancholia for want of a better word, I wrote like crazy.

I think I wrote six novels and thrived on the hard work.

Was writing almost full time helpful? Well, I didn’t have much else to do, did I?

Except to prove that perhaps my doctor’s link was correct.

That was all a long time ago now, and I can happily report that I am completely, totally, and utterly normal and healthy.

Um, okay, normal may be stretching the truth a little.

I have never been good at normal, so I guess I should say that I have been back to my abnormal self again for quite a few years now.

I have one small problem.

In that year or so of treatment for the dreaded word, I wrote so damn well. Perhaps it was because I had little to do other than write.

But now, I have a lot of trouble getting even close to writing as well as I did back then.

Of all the books I have written, three that I wrote in that year are still my best.

The only solution I can see to my new problem is to make an appointment with my doctor and ask him to put me back on those awful pills right now. I want to write another great new book!

No, there’s no link at all between depression and writing, is there?

You might also like to read my related article – Is There A Link Between Depression And Creativity?

6 thoughts on “Depression And Writing – Is There A Connection Between Them?”